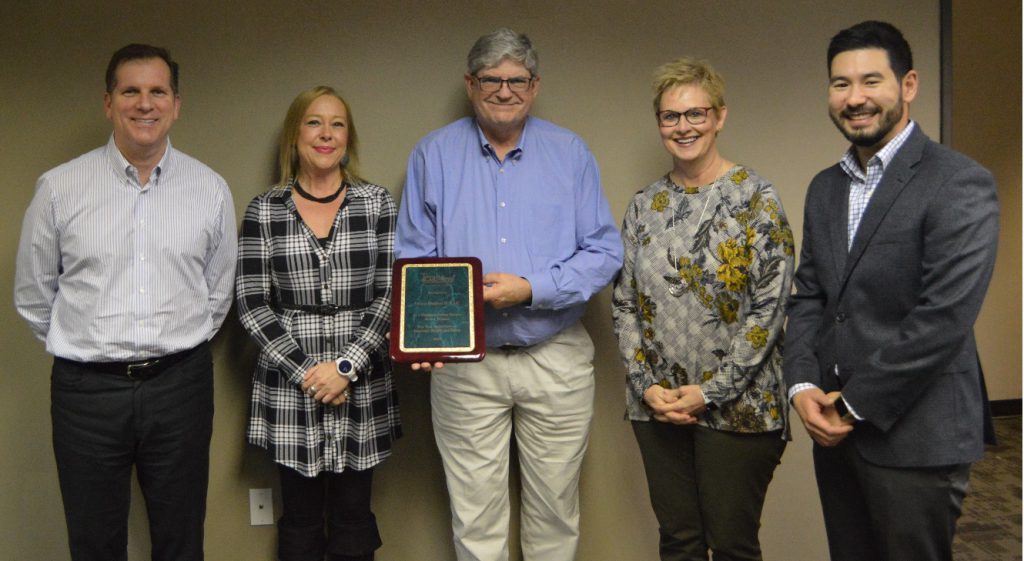 Each year, Texas Mutual Insurance Company utilizes the Work Safe, Texas Award Program to recognize policyholders whose commitment to employee safety sets them apart. Because our company has gone above and beyond to ensure our workers’ safety, we have been awarded a platinum safety partner award. This is quite an accomplishment, as we are one of just 200 businesses receiving this award out of TMI 71,000 policyholders across Texas.

We were selected because we provide the resources necessary to protect employees from workplace hazards, which is reflected by our outstanding safety record. Simply put, it is clear that safety is a core value in our organization. Texas Mutual works hard to help prevent workplace accidents and is proud to have policyholder owners who share their vision. We display this trophy as a symbol of our commitment to the well-being of our employees.

What is LED Lighting?

LED lighting or light emitting diodes have been around for some time. While the forerunners of this technology didn’t always perform as well as their various counterparts for a few years, LED’s have now emerged as the light of choice for many commercial and residential applications. Now commercial electricians and building managers alike are now singing the praises of these energy saving devices, because of their sleek design and significant money-saving potential.

LED lights are an attractive alternative to metal halide, fluorescent, or incandescent bulbs because the amount of energy they use can be a little as one-third of the types previously mentioned. How powerful though? Well, watt-for-watt LED lights are more powerful than any other type of light currently on the market. Over time, this can significantly decrease the operating costs in your office. As if it needed to be better than that, LED lights are also extremely small and compact, available in many different housings and color spectrums.

So the next time you need to replace your lighting, consider LED lighting. It’s attractive, responsible and earth-friendly! And if you need more convincing, here are 10 outstanding facts about LED lights and the way they are continuing to improve our lives!

As you can see, LED lighting is only poised to grow and eventually replace other forms of lighting completely….that is until OLED’s (Organic Light Emitting Diodes) technology is perfected, but that may take some time to solve. Until then, when you need to replace a bulb consider the many benefits of using LED lights to solve your problem. Of course in the event you need some professional advice or LED installation, Fox Commercial Services is here to help, satisfaction guaranteed!